blog of the week 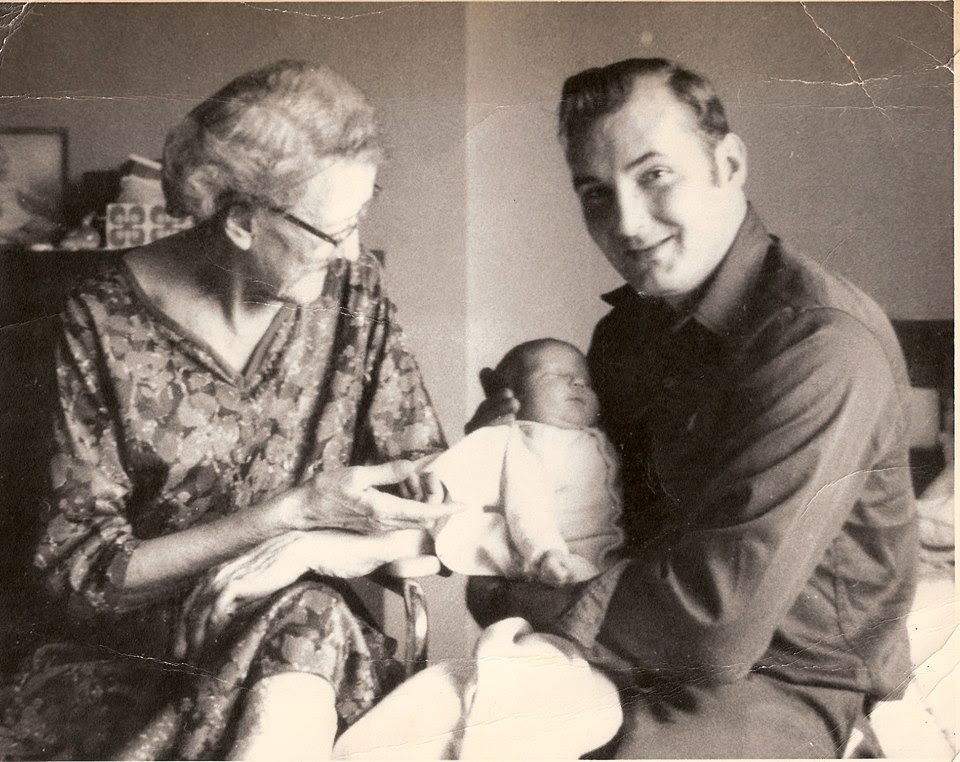 Its full of great reviews and heartfelt blog posts. Its really a great resource so well done Jacqui!

She recently posted an article in the magazine as she has been searching for her long lost sister. Share this story and we can try to help her out.

Looking For The Sister I Never Met

Looking for the Sister I never met. (Spoiler Alert: This is the beginning of my search. No happy ending post yet!) My dad died about 19 1/2 years ago in 1998. Only several years prior to that he dropped a bombshell on me. I have a half-sister I never met. Wait… What??? “What are you talking about dad? I have a half-sister?” He goes on to explain he had a relationship with a woman in the Midwest after his and my mom’s divorce.  The woman got pregnant. Keep in mind, at that time I was 24 years old. He and my mom divorced when I was six. He had 18 years to tell me this.

So, of course, I asked all the questions I could. Where was she? What is she up to? Does she know about me? And WHY THE HECK DIDN’T YOU TELL ME SOONER???? How can you tell me NOW, that I have a sister I never met?? Obviously, I was a bit upset. I love my family. And as it was, he never talked about his family.  So I thought I was the end of the line on his side of my family.

Jacqui as a baby, my dad and grandmother 1972

He refused to answer my questions. So I don’t know the state she was born in. I don’t know the year. Based on what I understood, she was born anywhere from 1977 – 1980. I do know that unfortunately, her mother died giving birth to her. She was most likely raised by two or three uncles. My dad was a trucker, so when he found out his daughter was born, he, of course, went to see her. He wasn’t told right away that the woman had died. Well, the uncles ran my dad out of town. Threatening to kill him if he so much as stepped foot in the town again.

I know!  Sounds like what they did back in the 1800’s. Come back and there will be a duel at the strike of noon.  It sounds like I am joking but in all honesty? It’s sad. My dad may not have been around a lot when I was growing up, but I at least knew him. I had my step-dad who raised me. He was there for my prom, high-school graduation, my first college graduation, gave me away at my wedding, held my hand at my dad’s funeral less than a month after he was told he had 18 months to live himself. He was there for the birth of my child, my divorce, my mom’s death and my second college graduation. She didn’t know her dad. Didn’t get to know her sister. I wonder how much we were alike growing up away from each other.

My Dad. Not sure of the year. Thinking mid-70’s

I’m sad that my dad didn’t get to know his other daughter. Even though he wasn’t around much with me, he had pictures I sent him of all the major events of my life. He had nothing of my half-sister. I’m sad for my half-sister because she knows nothing about her dad. She grew up knowing nothing else than who raised her. Never got to meet her parents or her sister. I don’t know if she even knows about me. Does she know that off and on over the past 19 years I’ve been looking for the sister I never met?

My dad said his reasoning for not telling me is that he was afraid the uncles would try to hurt me to get to him.  Which I thank him for thinking of me. But at the same time, at that time it was OVER 20 years. Would the uncles really still try to hurt him? He didn’t know and he wasn’t going to test it. Now, I’m going to state, my dad wasn’t afraid of a lot. So, don’t get the impression that he was scared of his own shadow. If he said that the uncles were enough to scare him, that tells me a lot.

So, what have I done over the years in looking for the sister I never met? I’ve posted in forums on ancestry.com. I took the occasional ad out in the newspaper in different cities in the Midwest.  Smaller towns mostly. But occasionally in bigger cities. I even set up a Facebook under my dad’s name that I recently deactivated. It had been up there for seven years. I’m thinking to reactivate it though.

I want to do the DNA testing, but right now, as I’m laid off, that’s not a finance I can afford. So that will have to wait.

What would I tell my sister if I ever got to meet her? I’d tell her about our dad. How he lived and how he died. I don’t know much about our grandmother, but I do have two other sisters and a brother that we have the same mom, but different dads. They got to know my grandmother before she died when I was six.

I’d let her know that when I joined Ancestry.com, it may have taken a few years, but we are NOT the last of our dad’s bloodline. I found family in California, Maryland, Massachusettes, and Tennessee. (Hoping to meet our TN family this summer!) I’d let her know that she not only has me as a sister but my other sisters and brother. And that she has a nephew. I’d go over my life as a kid, a teen, and an adult. And I’d hope she would do the same!

Top left – Me in the 8th grade. (What WAS I thinking with that perm? Top Right – Me at 15 (Note to self. Never let sisters do your hair!) Bottom – Senior Picture. Sorry for the random placement. My friend sent me these several years ago before having a scanner!

So, what am I hoping to gain from this?  I am going to continue looking for the sister I never met and I hope to meet her. Even if it’s not this year or next year. My end-game is to meet her before I die. I am going to continue looking for her, even if she knows nothing about me. I want her to know me and know that I didn’t stop looking. She deserves to know she has another family out there. Then let her choose if she wants to maintain a relationship with us.

Have you ever had to search for a lost family member? What else would you suggest I do while looking for the sister I never met?

Blog of the Week