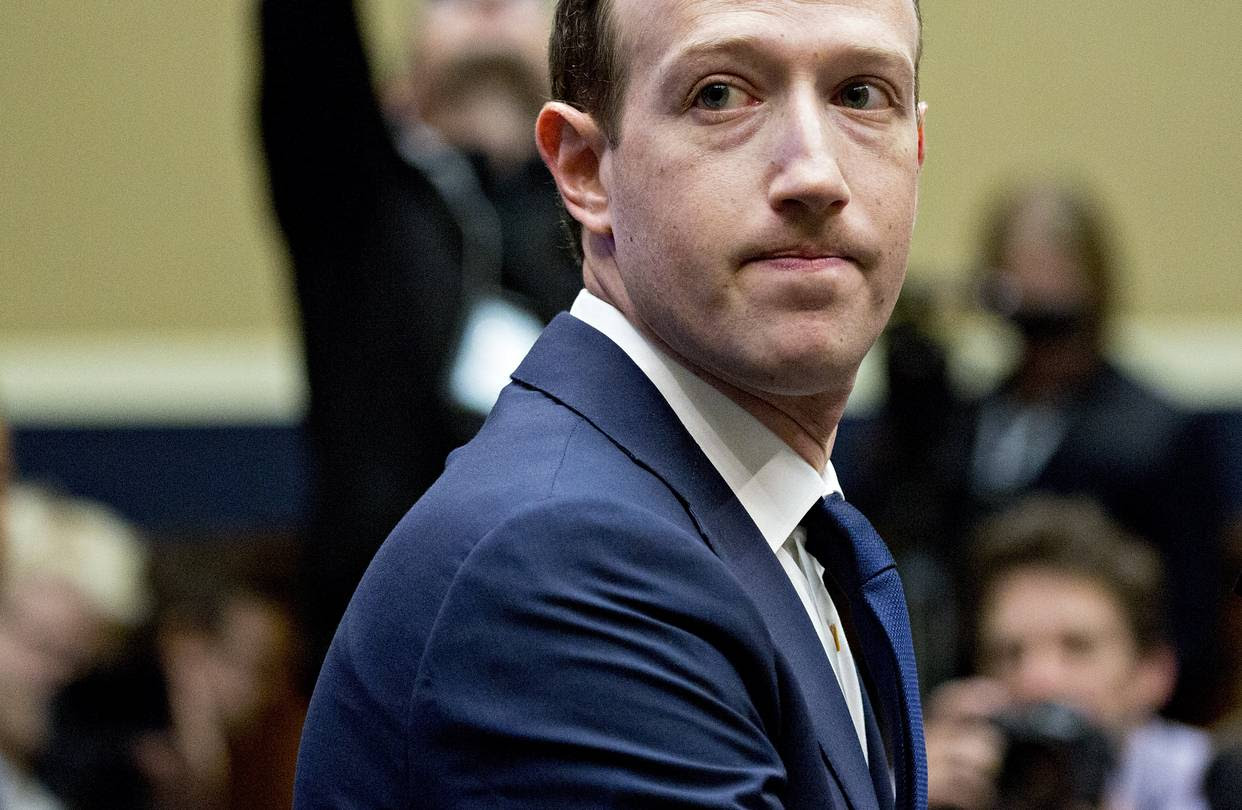 Facebook stock plunged over 20 percent on Wednesday following a disappointing earnings reports which made CEO Mark Zuckerberg lose $17.6bn in net worth.

The Facebook billionaire, who had been worth as much as $86.5bn when Facebook stock traded at an all-time high earlier in the day, now has a net worth of about $68.9bn, based on regulatory filings with the U.S. Securities and Exchange Commission.

That figure includes some $2.7bn in cash and real estate, according to Bloomberg’s Billionaire index.

That places Zuckerberg, who had been the world’s third-richest person, at Number Six, below billionaires including Berkshire Hathaway’s Warren Buffett, French business magnate Bernard Arnault, and Zara founder Amancio Ortega.

During the quarter, the company added 22 million daily active users, lower than the 41 million it added in the same quarter a year earlier.
Chief financial officer, David Wehner, told analysts in a follow-up call to brace for a possibly deeper slowdown as the company seeks to expand new offerings such as Stories and increase privacy and security for users.

At least 16 brokerages cut their price targets on Facebook after executives said the cost of improving privacy safeguards, as well as slowing usage in the biggest advertising markets, would hit the company’s profit margins for more than two years.

Facebook shares were down 20.4 percent at $173.20 in pre-market trading, a decline that would wipe about $128bn off the company’s value — or nearly four times the entire market capitalisation of Twitter Inc.

Facebook’s second-quarter results were the first sign that a new European privacy law and a string of privacy scandals involving Cambridge Analytica and other app developers are hitting the company’s business.

Facebook also warned that the toll would not be offset by revenue growth from emerging markets and the company’s Instagram app, which has been less affected by privacy concerns.

Describing the announcements as “bombshells,” Baird analysts said the issues were, to a large degree, “self-inflicted” as Facebook sacrifices its core app monetisation to drive usage.

Some analysts said Facebook’s issues would not be easily resolved.

“Unlike Netflix, whose quarterly shortfall we saw as temporary, here we see an evolution of the story, albeit a portion of which we expected,” said Daniel Salmon, analyst at BMO Capital Markets.

Others, however, saw a silver lining in Facebook’s emphasis on more engaging content and its promotion of stories on its News Feed, which would support revenue over the longer term.

“Bears win this quarter … but not the war,” said Brent Thill, an analyst with Jefferies.