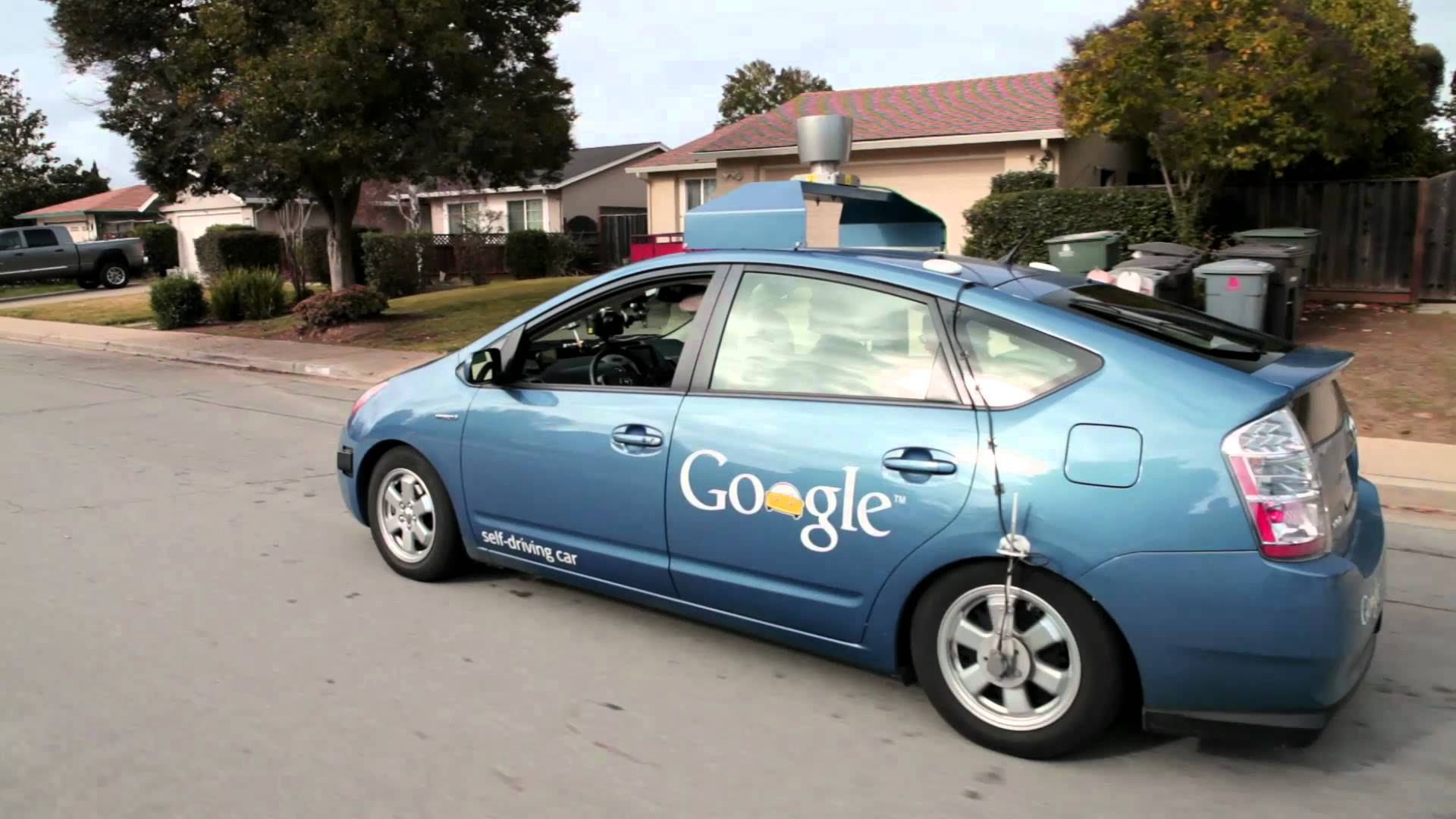 As sci-fi as we may have thought of it, driverless cars are now a thing and look to be the way of the future. When i first heard of the concept a few years ago, I was told Google were inventing these cars that would be programmed and drove by a software system, ruling out the need for a human driver. To be honest, i thought it was impossible and that if it ever came into action, it would be in the very distant future. A few years on and it has been developed, tested and is now in play for real. These cars are on the streets and, apparently they’re up to 3 times safer than a standard vehicle. Now before you start picturing a driverless car arriving by itself, with no taxi driver in the front seat, disappointingly for some, that is not the case just yet!

Wouldn’t that be the weirdest and most futuristic experience though, having a taxi pull up, or indeed, your own vehicle – outside your house, all by itself!?

Anyhow, I’m sure thats the desired end-result for the companies behind the technology, but that is still a long way away. For now, there will be (some-what reassuringly) a human driver to man the wheel – up to a certain gear, at least. It is after third gear that the car takes on a life of its own. Hang on, that sounds a bit freaky! Not so much a life of its own, but the computer software takes control. Then the driver can sit back and relax whilst the car chauffeurs you around wherever you please. You just add in your destination and off it goes! That will be so handy. Think of how much more relaxing holidays will be and being able to enjoy the lovely scenery so much better!

Going shopping would be a breeze in unfamiliar territories, as you can just key in where you want to shop by the brand name and it will escort you directly. Navigating maps or even trying to follow Sat Nav will be a thing of the past. Yippee! Best part about it is, it’s safer than your average car.

The only way it will be completely safe though, is if everyone owns one. Reason being, you just can’t account for others on the road. Human error can still always cause a crash but the deal with these cars is that they are able to see things better and react more quickly to possible accidents. For instance if someone stepped out on the road, the programmed car would detect it quicker as it is programmed that way.

Well they must be a great safety improvement, otherwise they wouldn’t be getting the go ahead from so many countries. They are already in operation in America, Japan, Singapore, Germany and most recently the UK. Apparently the Google self-drive cars have been in operation in San Francisco for a few years now. Tokyo, aims to have autonomous vehicles on the roads in time for the 2020 Summer Olympics. Helsinki is now operating the first autonomous bus system.

The idea may seem absurd to some people but in actual fact, these cars are proven to be safer, better for the environment and can ease congestion in cities. Uber have already began their operation of setting up fleets of these cars, and getting the most publicity at the moment is Lyft who plan on using driverless cars as their sole taxi fleet. They are said to be already partnering up with General Motors, Jaguar and Land Rover.

This is the next best thing since sliced bread, basically! There we were thinking electric cars were the future but in fact, driverless cars were already creeping up to overtake the market. Anyone looking to invest in some shares, this is probably something worth investing in!

So far, we don’t know when exactly to expect fully driverless cars but it is most certainly the desired end-result of the companies involved. People will of course be equipped with an interactive 3D mapping app within the vehicle so they can feel more at ease with the whole idea. I personally cannot wait to try this out for myself. The novelty alone makes it something worth checking out! It may be a little scary, but that just makes it more exciting to try out. The knowledge that it’s safer than a standard car will eventually sink in, no doubt.

Check out other news this week here