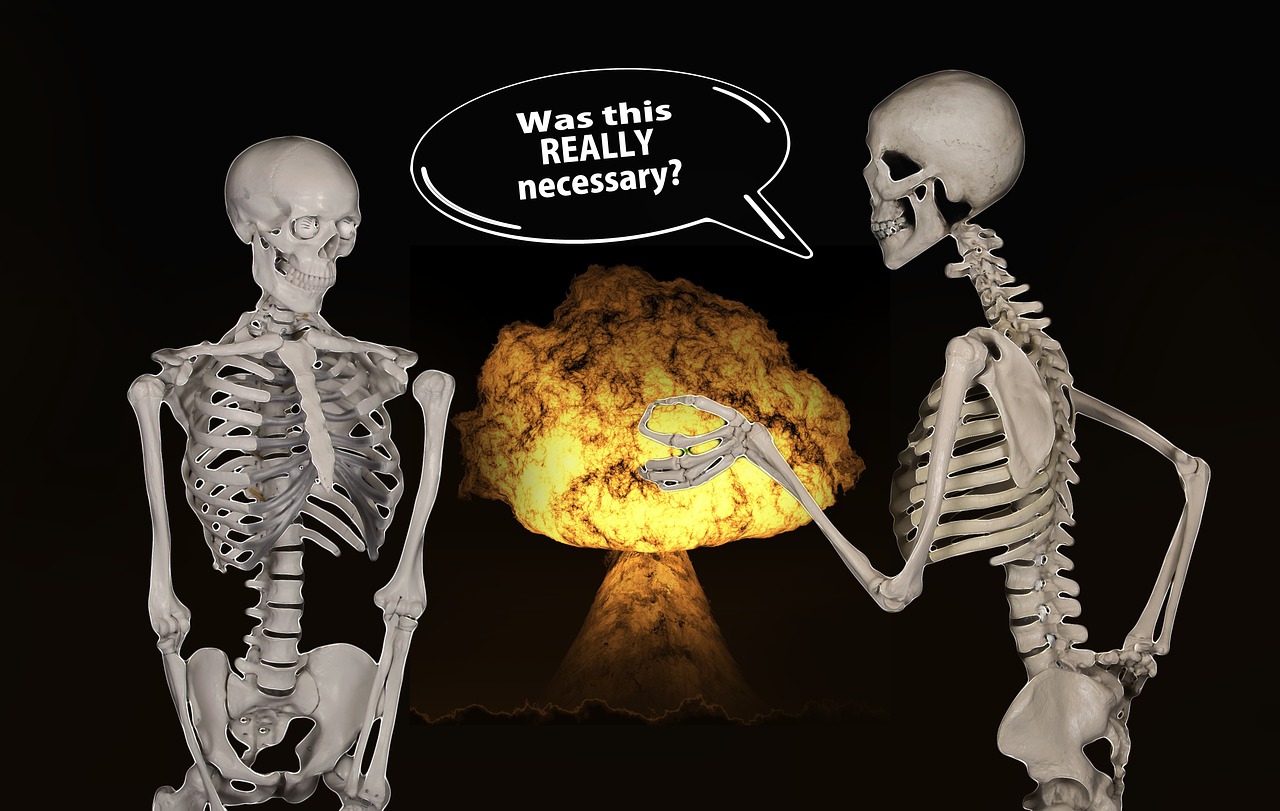 A Nuclear missile test was announced as successful on North Korean news today. It was initially recorded as ‘seismic activity at a nuclear test site’, in Seoul and Tokyo.

The US Geological Survey had recorded a 6.3 magnitude earthquake at noon. Apparently the quake was recorded at exactly 12 on the dot, near Punggye-Ri  ( North Korean nuclear test site ) in the North East region.

Emergency sirens went off in Northern China – Yangi, which is near the Korean border.

North Korea announced that a 6th nuclear test has been performed today – a Hydrogen bomb. It has been a powerful explosion and resulted in an earthquake.

South Korean weather station has since estimated the blast was between 50-60 times stronger than the previous one in September 2016, with a yield of up to 100 kilotons.

According to sources, North Korea said it has tested a bomb that can fit on an intercontinental ballistic missile. ( If so, that would be capable of reaching US mainland )

Chinas president Xi Jinping has been trying to persuade North Korea not to stage a nuclear test at this time. China are hosting the BRICS nations ( Brazil, Russia, China and South Africa ) summit today in Xiamen.

It is seen as a direct and deliberate gesture of disrespect. Chinas foreign ministry released a statement saying it resolutely opposes and strongly condemns the nuclear test.

Japans foreign minister said it is unforgivable and violates the UN Security Council resolution. He calls for co-ordination with the US and South Korea to hold an emergency meeting with the security council via United Nations

A photo has been released, by North Korea which shows Kim Jong-un inspecting a missile-mountable H-Bomb. It may not be the actual bomb but they are sending a clear message.

BREAKING NEWS: UNCONFIRMED REPORTS SAY THAT RETALIATION AGAINST NORTH KOREA MAY NOW BE OCCURRING. STAND BY.

The nuclear test will most likely overshadow the BRICS summit.

There has been no current threat to Guam, who have most recently been threatened by North Korea. In recent weeks they were preparing to target the US Pacific territory and US military bases. They are urging residents to stay calm.

In their televised statement, North Korea announces ‘perfect success’ of the nuclear test and described it as ‘a very meaningful step in completing the nuclear weapons programme’

Two obvious lunatics with their finger on the button. Thoughts?