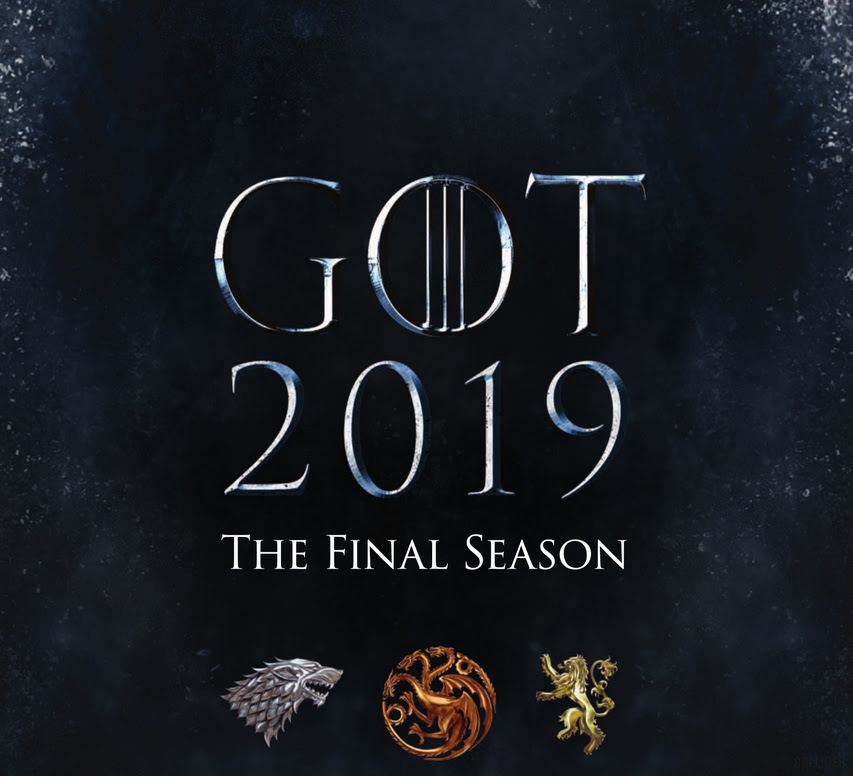 Nathalie Emmanuel who plays the role of Missandei who was originally a slave who served as an interpreter to the masters of Astapor, until she was freed when Daenerys Targaryen, has revealed a slice of what Game of Thrones fans should expect in the next season of the Series.

Nathalie had a chat with Hindustan, and she said in quote –

“I think what we can expect from the last season of Game of Thrones is just a real push.

“There are so many characters and stories who have not found their conclusion, so this season will be incredibly satisfying for people, it will be incredibly exciting and heartbreaking. I feel that people will have their thoughts blown when they view the last one.”

Game of Thrones season 8 is set to be released in April 2019, after wrapping in December 2018.

As confirmed by David Benioff and D. B. Weiss, Game of Thrones Season 8 will feature only six episodes. However, it is likely that each episode will be full-length, from 60 min to 120 minute feature-length masterpieces. Winter is coming…

Check out the trailer concept by Teaser Pro here –

Any ideas or theories as to what will manifest or who will die in season 8? Do let us know in the comments! We love hearing your feedback.