The Best Dressed Celebrity at the 2017 Emmy Awards? 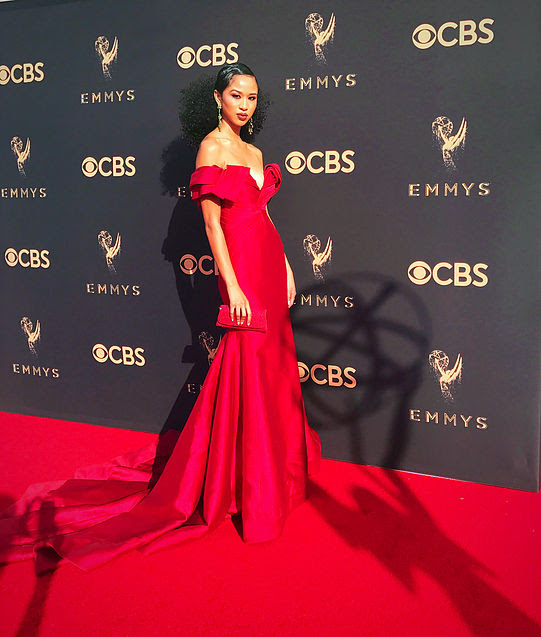 Enough of who wins what as what interests me more is who wore what at the Emmy’s and I reckon the best dressed celebrity at the 2017 Emmy Awards goes to…… Christina Cooper. By the looks of her 2017 Emmy’s red carpet gown, I can just sniff a nomination coming soon. She arrived wearing a red gown designed by renowned Philippines designer, Francis Libiran who has won praises from Tyra Banks with several of his designs being featured on “America’s Next Top Model”.