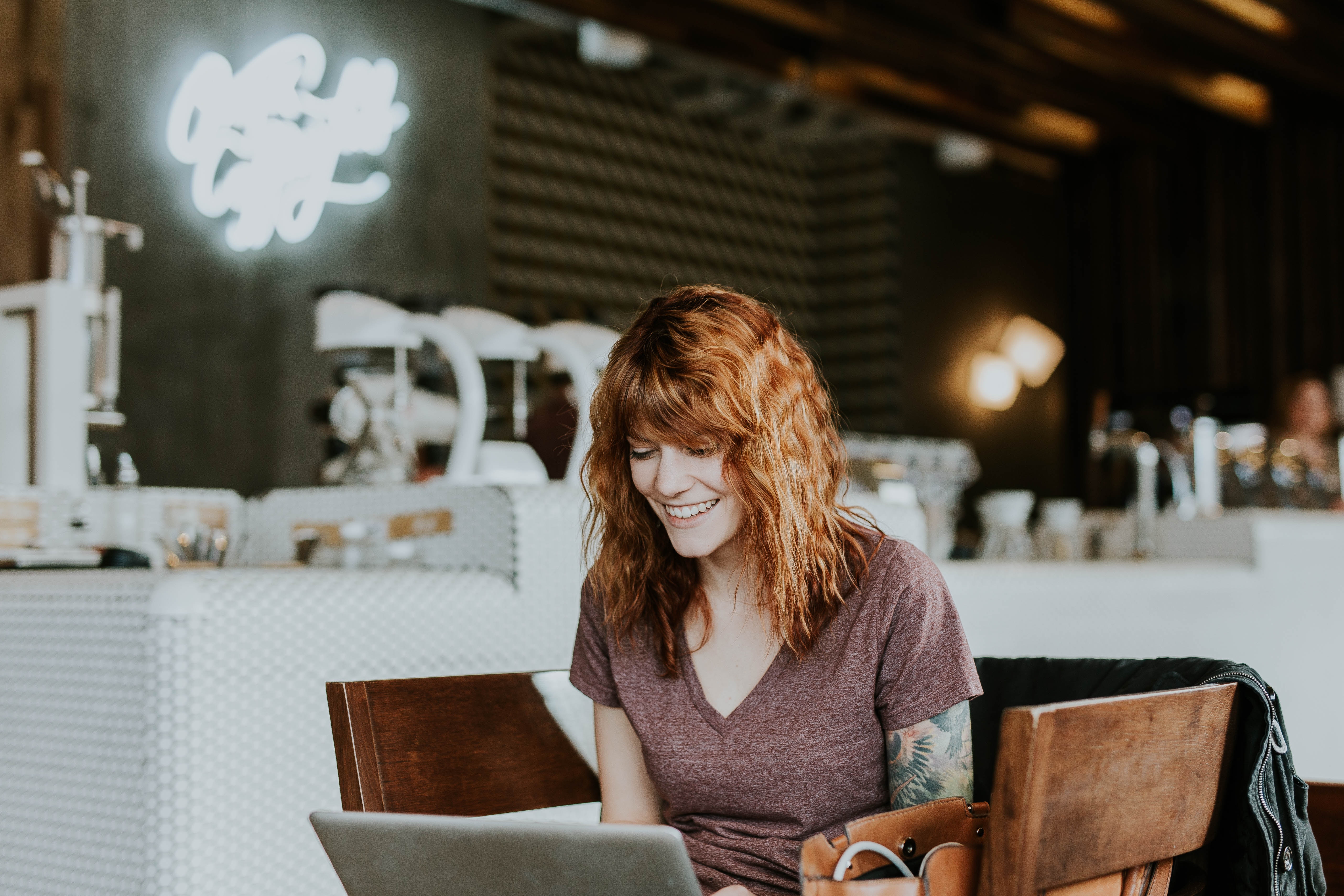 Facebook have announced they are launching a new Facebook dating app to rival other matchmaking sites which will start testing later this year.

The announcement comes at a time when privacy concerns over Facebook messaging is at an all time high. The Cambridge Analytica scandal seen Mark Zuckerberg in hot water over allegations of privacy breaches.

Zuckerberg is not deterred by the scandal and the app is already causing quite a stir in the dating world. Other rival matchmaking sites should probably be concerned since most of them already rely on Facebook for their profiling and matching systems, such as being able to pull photos and locations etc. It is no wonder Facebook have decided to make a dating app of their own.

The dating app works by an algorithm which helps match people by their dating preferences, common interests, location and similar groups or events they are attending.

It allows you to select your own specific photos and set up your profile however you like. It will be a special profile that is kept separate from your personal existing Facebook profile.

It will be a free service with no ads. Zuckerberg says that ‘This is about building long term relationships – not just hookups’.

The dating app will allow people to start a chat in a separate messaging system other than the standard messenger via Facebook. This will consist of no pics, links or videos (for obvious reasons) to avoid trouble and spammers.

People will go by first names only and this will help with privacy for those wishing to remain anonymous until they choose to exchange details in real life.

Tinder rely on Facebook data to form the basis of their profiling system so they will be facing some tough competition. However, Facebook Dating is not designed to be a hookup site so they will probably survive.

Bumble, another lesser know dating site works on the same Facebook data collection profiling but they are unique in the way that the woman must contact the man to make the initial connection.

The fact that these other rival dating sites rely heavily on Facebook data may work against them in the future, however they do have their own unique differences so we will have to wait and see how that pans out for them in the future.

Both Tinder and Bumble have the option to match friends together and Facebook won’t. The question is, do people want to potentially date ‘friends’ that are already on their Facebook or would they rather their dating preferences and scope be more private?

The funny thing is, Facebook originally started out as a “hot or not” game set up in Harvard called Facemask, where college students flicked through pics of other students and rated them on looks! Ringing any bells with Tinder?!

Online dating is becoming more and more popular as a way to meet people nowadays. Facebook dating is about to make it all the more so.

What do you think of the concept? Will the Facebook dating app rival other matchmaking sites? It definitely sounds promising!

Let me know your thoughts in the comments!