What to Watch on Amazon Prime Now 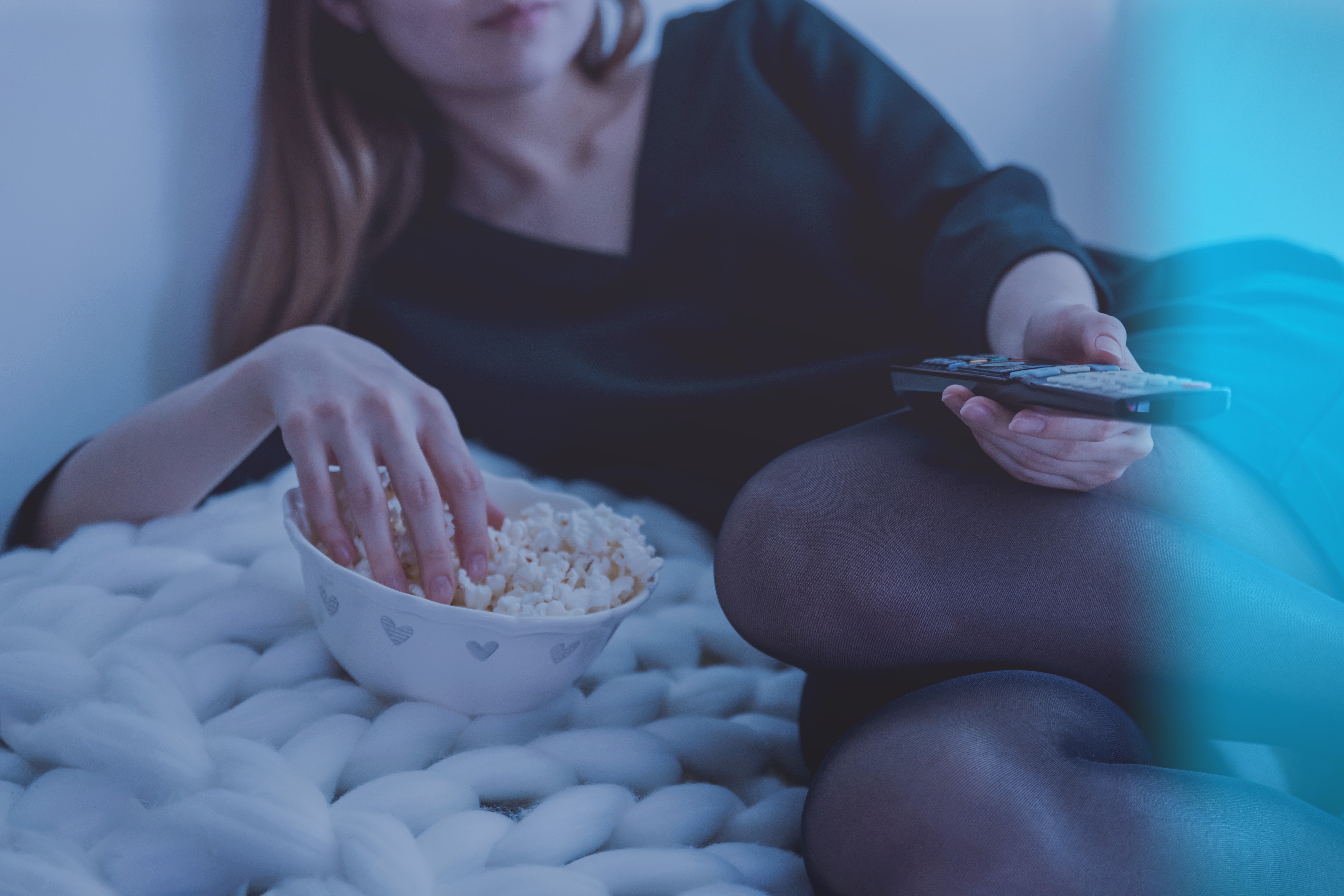 Here is a list of what to watch on Amazon Prime now. There are loads of new series and movies on there at the moment so plenty of entertainment to keep you going. These are my top picks –

This is Us Season 2.

You will be delighted to know that season 2 is out now if you watched season 1. It was such an emotional rollercoaster, I literally cried watching every episode. Season 2 is just as good, if not better! Grab your tissues.

I hadn’t heard anything about this new series but I was surprised there wasn’t more hype over it. It is directed by the same director who made Mad Men and it has a lot of great actors so even though it is only a 5 part series so far, there are 3 more to come, being released on November 9th, 16th and 23rd so I will be tuning in for those. A really clever and authentic work. Thoroughly enjoyable.

My mum watched this on BBC and told me to watch out for it on Amazon Prime as she was glued to it but had to wait between episodes. A brilliant story based on a book McMafia: A Journey Through the Global Criminal Underworld (2008). James Norton plays the son of a Russian mafia boss who tries to avoid the underworld but inevitably gets pulled into it. Epic viewing.

Based on a book called Novel of the Same Name, it has been nominated for 36 awards and won 11, including 2 Emmy Awards for director Susanne Bier and music composer Victor Reyes. On top of that, 3 Golden Globes for Best Performance to Tom Hiddleston, Best Performance for an Actress in a Supporting Role to Olivia Colman, and Best Performance for a Supporting Actor for Hugh Laurie. Seeing Hugh Laurie in this kind of role was bizarre but he is a legend. Hiddleston deserved the award for sure. If you haven’t already seen it you have to watch it…

It is so exciting to see Hollywood actors coming into tv series, especially Julia Roberts! She is a fabulous actor and you will really get into this series with all its gripping drama, paranoia and twists. Enjoy!

This is one to watch for its intriguing plot line. A bunch of people who’s cars crash into each other on a motorway in England are somehow linked and their lives stories are intertwined. This makes for addictive viewing. Watched them all back to back. Prepare to binge.

How I Met Your Mother Season 8.

If you haven’t watched all the previous 7 seasons then you absolutely need to start at the beginning. Do not watch this season without doing so or you may ruin it. Look away from the trailer if you don’t want the spoilers. The series is one of the funniest and most warming Friendsesque shows ever. Loved it and just sad its over. Season 8 answers all the big questions so it is definitely a must-see for fans.

If you loved Top Gear then you will love this too. It is basically Top Gear with more funds to play with. The boys are still as fun as ever. Love him or hate him, Jeremy Clarkson is funny and those 3 are meant to be together! Top Gear sadly just isn’t the same anymore so check this out if you are missing it. Only available on Prime for now.

If you love The Office then you will be glad to hear it is available to binge watch on Prime. Hilarious, and definitely better than the English version. Sorry Ricky Gervais, just sayin’…

I just happened to stumble across this on Prime when I was bored one day and the fact it has Tom Selleck and Danny Walberg in it intrigued me. It is a cop series and they are one big family, generation to generation of cops. It is strangely addictive and I recommend it! 6 seasons means you will never be bored again. You’re welcome!

This funny comedy drama is about a couple who are bored and living a drab suburban lifestyle. They never change the routine and the husband is a creature of habit but she wants a bit of fun so they go on a ski holiday. What happens on the ski holiday catapults them into a whole new world. It gets a bit sci-fi (for want of a better word) at some point so if you’re not into anything a bit outlandish then maybe its not for you but its pretty good!

Created for the History Channel and filmed in Ireland, the legendary Vikings series has gained a huge following worldwide. Epic battles and stories of the Norsemen. If you don’t mind guts and gore you’re sorted. It’s not for the faint-hearted!

American detective drama. The lead detective’s mother was murdered when he was only a child and is still on the hunt for her murderer. Gripping.

Stands for Adult children of divorcee’s. This is new to Prime and it is quite hilarious. A great cast and some belly laughs to be had. What more would you want?

A brilliant movie starring Meryl Streep, Nicole Kidman, and Julianne Moore. Claire Danes has a role too. It was up for 9 Academy Award nominations including Best Picture, and a win for Nicole Kidman for Best Actress. Really worth watching.

So those are my top picks on what to watch on Amazon Prime now. Do you have any other fave programs or movies I haven’t mentioned on here? If so, do let us know in the comments!

May you be entertained endlessly!

If you have Netflix, you may also be interested in this